Why New York Needs to Change the Party Enrollment Deadline

Did you know that New York is currently the only state that prohibits voters from changing their party enrollment during the year of an election? 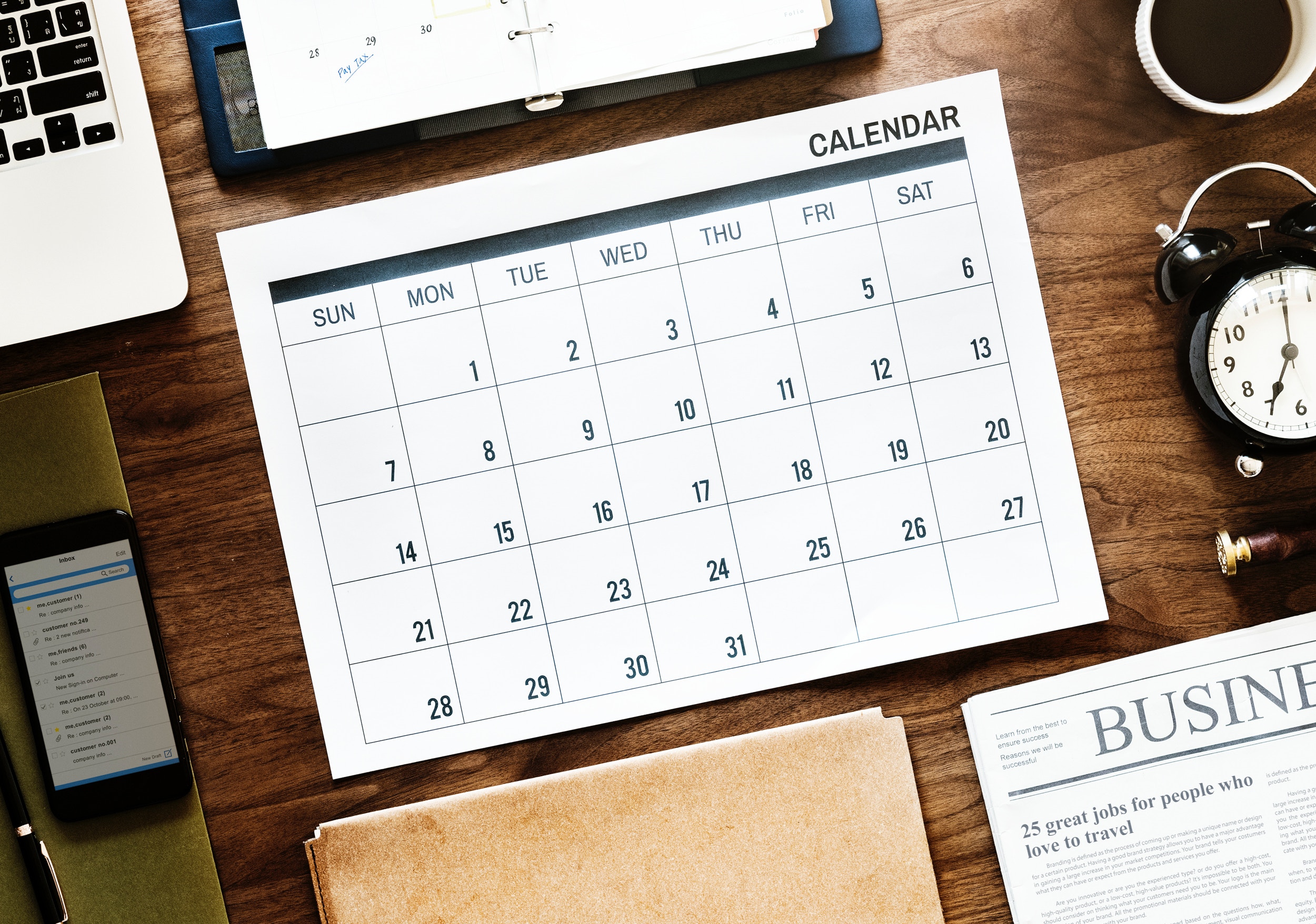 That means that if you want to be able to vote in a primary election but you’re not currently enrolled in a party, you would have had to update your party enrollment status months in advance. Learn more about why having such an early party enrollment deadline prevents voters from participating.

New York’s deadline, which is earlier than every other states, prevents many voters from participating in party primaries.

We saw this in 2016, when the deadline to enroll in a party was October 9, 2015. That’s 193 days before the presidential primary election even happened.

As the primary approached, many unaffiliated voters found they had missed the party change deadline, which prevented them from participating in the election. This was especially problematic because New York had an unusually competitive Democratic primary during the 2016 cycle, when Brooklyn native and Independent Senator Bernie Sanders ran on the Democratic line in the primary election.

Since New York is one of eleven closed primary states, registered Independents and unaffiliated voters could not cast a ballot for Senator Sanders in the primary. Because the deadline precedes the election by over six months, many voters did not realize that they would need to change their party affiliation until the deadline had already passed. In fact, two of President Trump’s children could not vote for their father in the presidential primary because they had also failed to change their party affiliation by the deadline.

The State Legislature should move the party enrollment deadline much closer to the election so that more New Yorkers can participate in primary elections.

What do you think of New York's party change deadline? Sound off in the comments below, and share our post with your friends and network!