Did you know that there are over 750,000 eligible citizens in New York State who are not registered to vote?

While new legislation has recently been adopted to make registering to vote easier for New Yorkers, there are additional steps our state can take to ensure all citizens have the opportunity to register and vote. Read on to learn more about how voter registration could be faster, more streamlined, and accessible. 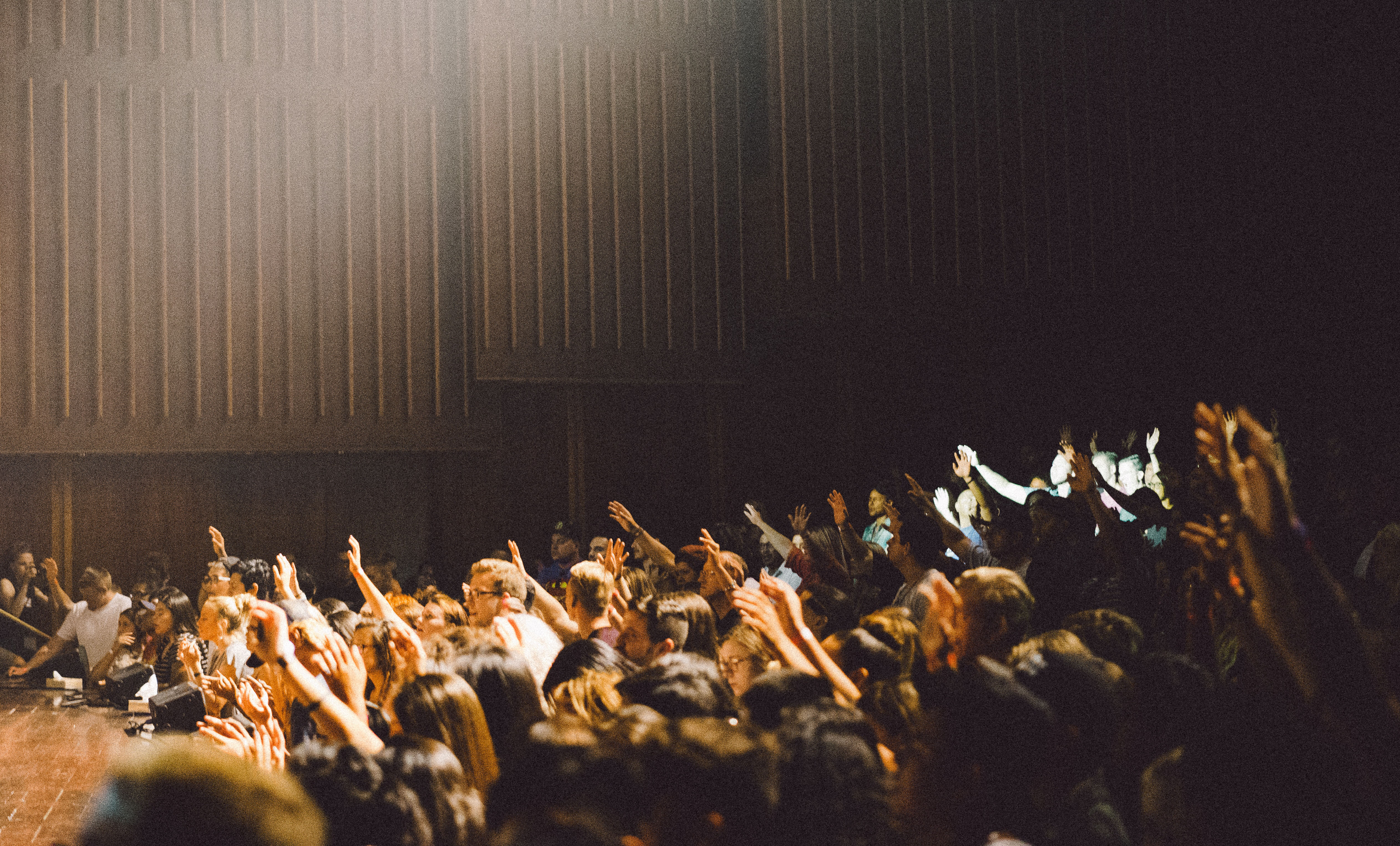 Automatic voter registration (AVR) is often referred to as a new or updated version of the National Voter Registration Act (Motor Voter). AVR is an “opt-out” policy by which an eligible voter is placed on the voter rolls at the time they interact with a motor vehicle agency, unless they decline to register. Some states automatically register individuals when they interact with other government agencies as well.

In Oregon, where AVR was implemented in 2016, AVR registrants were younger and more likely to live in low to middle income, low education, and racially diverse areas than the rest of the electorate. A study of these new registrants concludes that “AVR strengthens democracy by expanding and broadening the electorate. AVR’s streamlined systems can save states and localities significant costs, make the voter registration lists more accurate and up to date, and increase the security of the voting system.”

Additionally, legislation introduced during the 2017-2018 legislative session names several “source agencies” in addition to the DMV that would be required to automatically register individuals who interact with them: the State University of New York and the City University of New York, all public housing authorities listed in Article 13 of the public housing law, the Department of Corrections and Community Supervision, the Department of Labor, and the New York Division of Military and Naval Affairs. Designating source agencies increases the likelihood that potential voters will be automatically registered, and by making the registration process more accessible, New York can eliminate the first barrier to participating in our elections.

Online Voter Registration for Everyone

Being able to make your voice heard in our elections is key to active participation in our democracy, and our State Legislature needs to do more to make sure that all eligible New Yorkers have more opportunities to register and vote. What do you think of these reforms? Are there any others in particular that you’d be interested in seeing in our state? Sound off in the comments below!